Each girl at Stormont is very proud to belong to St Andrew’s House (Blue), St George’s House (Red) or St Patrick’s House (Green).  Being a member of a Stormont house develops teamwork, cooperation, initiative, encouragement, a sense of belonging and facilitates a friendly rivalry across the age range. It is an intrinsic part of life

The three house emblems of a rose, a shamrock and a thistle form the Stormont Crest.

The girls are assigned to individual houses on arrival unless they have a sibling already in school or who was previously at school, in which case they would join their sister’s house. Two Year 6 girls are selected to become joint House Captains for each of the three house. Staff are also assigned a house on joining.

House points are awarded throughout the school day for displays of good behaviour or positive actions and events such as sports day.   There is a weekly count and is announced in Good Work Assembly each Friday, after which the House Flag is raised outside the School Office.   At the end of the year a House Cup is awarded to the overall winner.

There are numerous house activities organised throughout the year such as inter-house matches, house sales, quizzes, enabling all the girls to interact vertically through the school.   There are also house events to raise money for charities voted for at the beginning of the year.

Sports Day in the Summer Term is competitive, fun and a great opportunity to get those all important house points! 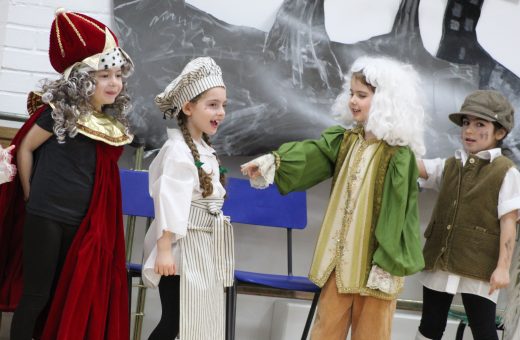 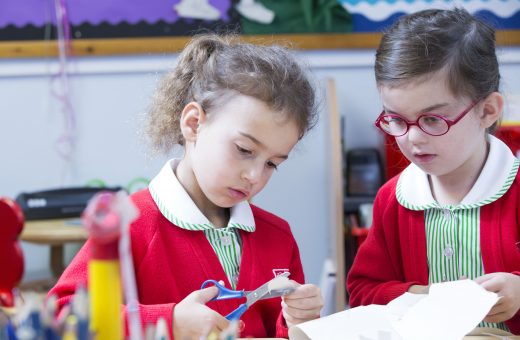 Admissions
In this Section
NEWS & EVENTS 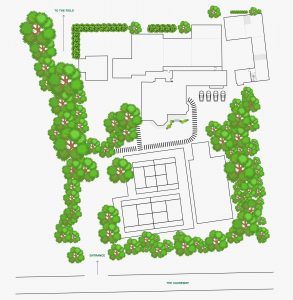 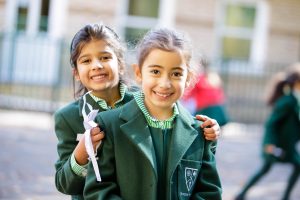